An anti-viral drug "Remdesivir", made by Gilead Sciences, has shown positive results in its initial clinical trials, showing  hopes for coronavirus (COVID-19) treatment. 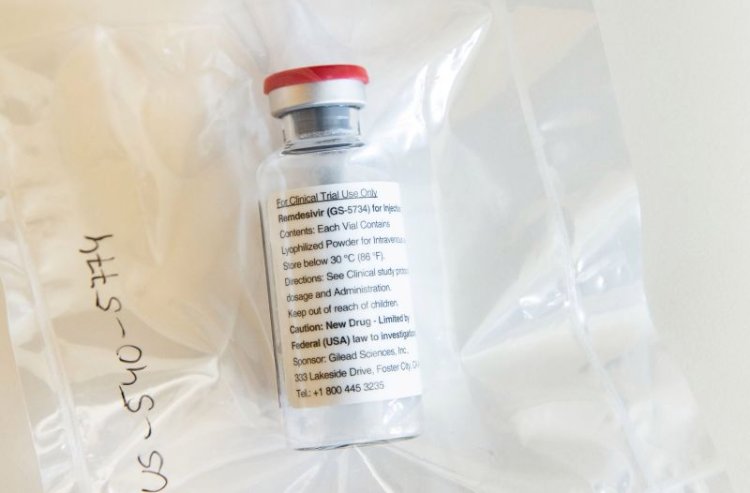 The medicine is being examined in University of Chicago Medical School. The initial trials is carried out on 125 patients, out of which 113 had been experiencing extreme symptoms. Nearly all of the patients have been discharged while two have succumbed to the disease.

The outcomes are encouraging however the medication has so far been examined on a small number of people.

The California-based company's Gilead Sciencesshares a report about performance for an antiviral medicine Remdesivir being examined to treat the coronavirus.

The report in Stat News described a video dialogue by which the head of clinical trials at the University of Chicago Medical School stated nearly all of the patients in a research group had been discharged after being treated with Gilead's remdesivir.

The group of 125 patients, most with extreme COVID-19 signs, healed quickely when treated with this anti-virus. another remdesivir study is also conducted in the New England Journal of Medicine.

esearchers in the New England Journal study analyzed data from 53 patients, 25 of whom were discharged and 7 of whom died. Limitations in the research included "the small size of the cohort, the relatively short period of follow-up and the lack of a randomized control group," the article mentioned.

The study data "recommend that remdesivir might have clinical benefit in patients with extreme COVID-19," the article stated.

Following the New England Journal piece, Gilead Chief Executive Daniel O'Day stated seven clinical trials have been launched on the drug and the company expects to have preliminary data for patients with extreme signs by late April. we will comment when more data is available.

"We're working with intense speed to determine whether or not remdesivir could possibly be an choice and we're committed to sharing data when it becomes available to us," O'Day stated.

Iran claimed that their new device can detect COVID-19 remotely within five seco...

China rejected the conspiracy theories regarding the coronavirus spread from the... 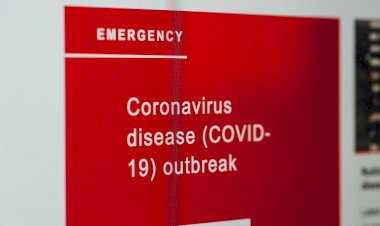 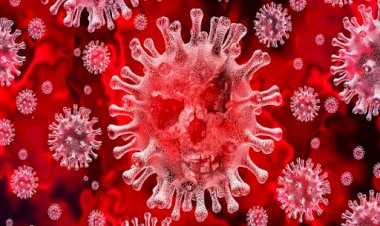