A covenant-making figure، Nayyara Noor, Often known as Bulbul-e-Pakistan، one of the best playback singers the subcontinent has ever produced. She ruled the music industry of Pakistan for four decades. 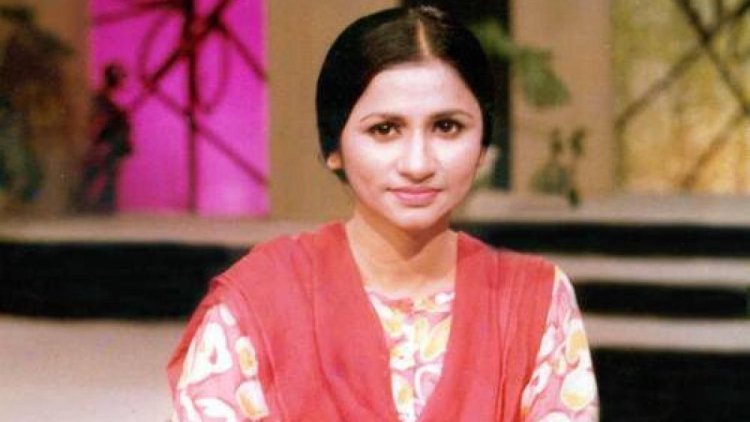 Nayyara Noor, definitely one of the best playback singers the subcontinent has ever produced

We are grieved over the passing of Nayyara Noor, Often known as Bulbul-e-Pakistan, on August 20, 2022. May Allah grant her eternal rest and give her family the fortitude to deal with this terrible loss.

Nayyara Noor was born in Guwahati, Assam, India, on November 3, 1950. Her father was an active member of the All India Muslim League. She listened to songs by Begum Akhtar, Kanan Devi, Noorjehan, and Lata Mangeshkar primarily on the radio as she was growing up.

A few years later after partition, In 1958, when she was only eight, her family relocated to Karachi leaving her father behind to take care of some of their assets. He stayed there until 1993.

It is incredible that Nayyara Noor, definitely one of the best playback singers the subcontinent has ever produced. She never received any proper music training while growing up.

Professor Asrar Ahmad of Islamia College Lahore discovered her singing talent while she was singing for her friends and teachers at the National College of Arts (NCA) in Lahore in 1968. Nayyara Noor first made her name as a singer at the tender age of 21 when she was then invited to sing for Radio Pakistan.

In 1971, she made her public singing debut. She sang some of the best songs of all time. From 1971 onwards, she released various songs but “Roothay Ho Tum” from Aina that she is mostly remembered for.

She also performed on the soundtracks of dramas such as Tanhaiyan and Dhoop Kinare.

Nayyara Noor sang the two most well-known patriotic songs of Pakistan, "Wattan Ki Mitti" and "Is Parcham Ke Saaye Tale." She has even performed the most well-known naat, "Aaya Hai Bulawa Mujhe Darbar-E-Nabi Se," which frequently airs on PTV.Because of her contributions to Pakistan's music industry, she has received the Pride of Performance, the Nigar Award, and three Gold Medal Awards at the annual All Pakistan Music Conference concerts.

After a career spanning four decades She had decided to move away from Singing in 2012.

She married to the well-known actor Shehryar Zaidi. Two of her sons, Naad-e Ali and Jaffer Zaidi, continue her legacy. In addition, Jaffer Zaidi, who is quickly becoming a legend in his own right, serves as the band Kaavish's main singer. 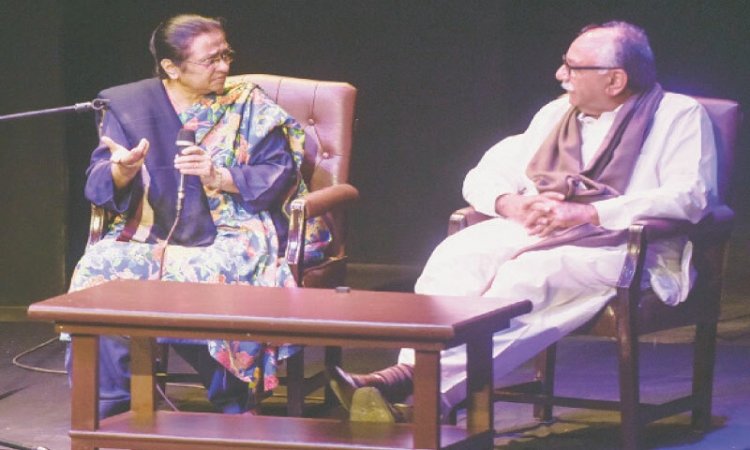 The some of most admired songs sung by her: 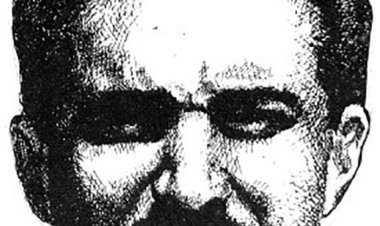 Hassan Nasir - A Democracy’s Martyr but His Legacy Stil... 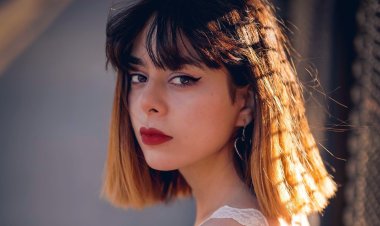 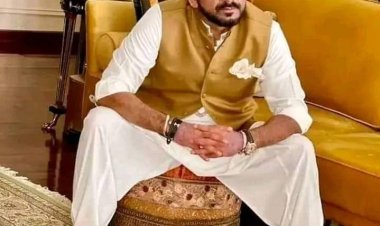