The most popular messaging app WhatsApp keeps introducing new features for its users and provides convenience for users with advanced features. 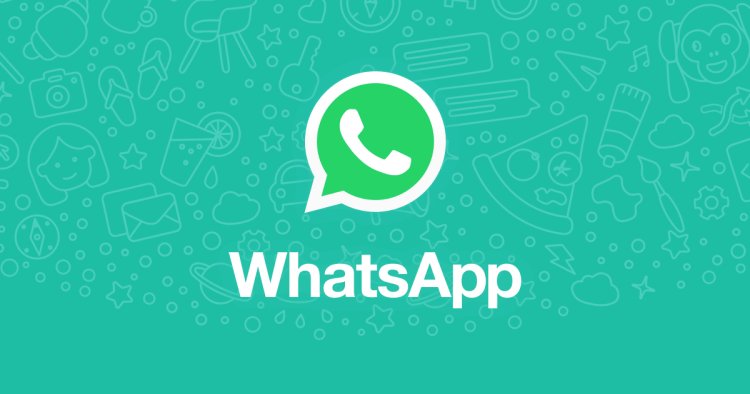 WhatsApp has increased the file sending limit to 2 GB.

Now, instead of only six emojis on WhatsApp, any emoji can be sent as a reply to a message.

WhatsApp has introduced a new feature in group calling through which now any user in a group call can mute the other member's mic and send instant messages by pressing the individual screen of the video call.

WhatsApp has increased the file sending limit to 2 GB. Now WhatsApp users can send files up to 2 GB without any interruption.

WhatsApp has also increased the number of members who can join groups from 256 people to 512 people. 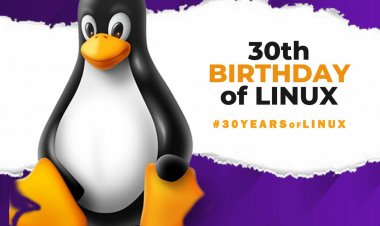 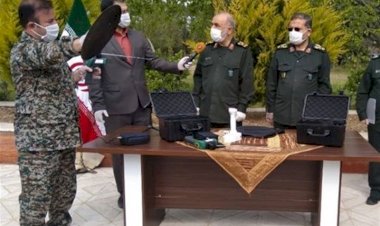 Iran claimed that their new device can detect COVID-19 ...