Sajal Ali aka Sajal Aly is a Pakistani actress who has made a name for herself in the entertainment industry. See Full Biography, Movies, Age & Photos of her. 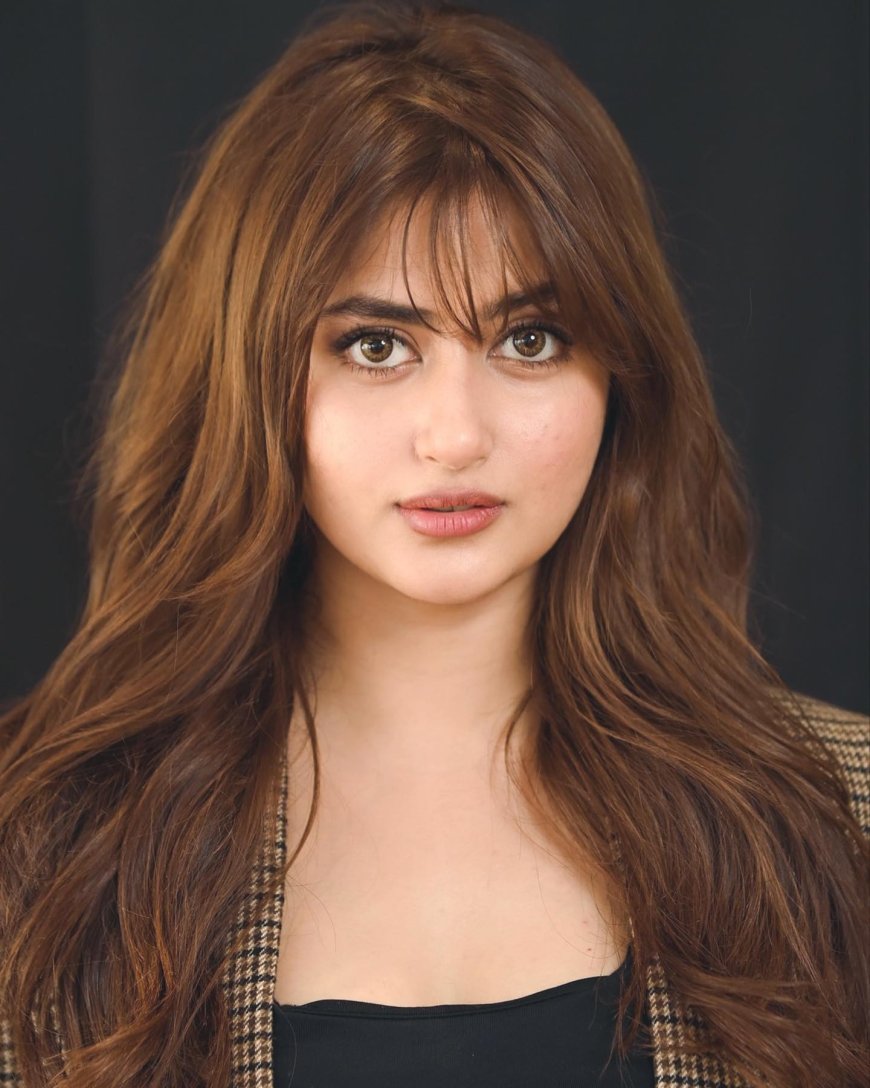 Sajal Ali is a Pakistani actress who has made a name for herself in the entertainment industry. She was born on January 17, 1994 in Lahore, Pakistan, and began her acting career at a young age. She made her debut in the Pakistani drama industry in 2011 with the drama serial "Mehmoodabad Ki Malkain".

Sajal's breakthrough role came in the 2013 drama serial "Choti Bahu", which was a huge success and established her as a rising star in the Pakistani entertainment industry. She followed this up with a string of critically acclaimed performances in various drama serials, including "Yaqeen Ka Safar", "Aangan", "Yeh Dil Mera", and "O Rangreza", all of which were huge commercial successes. 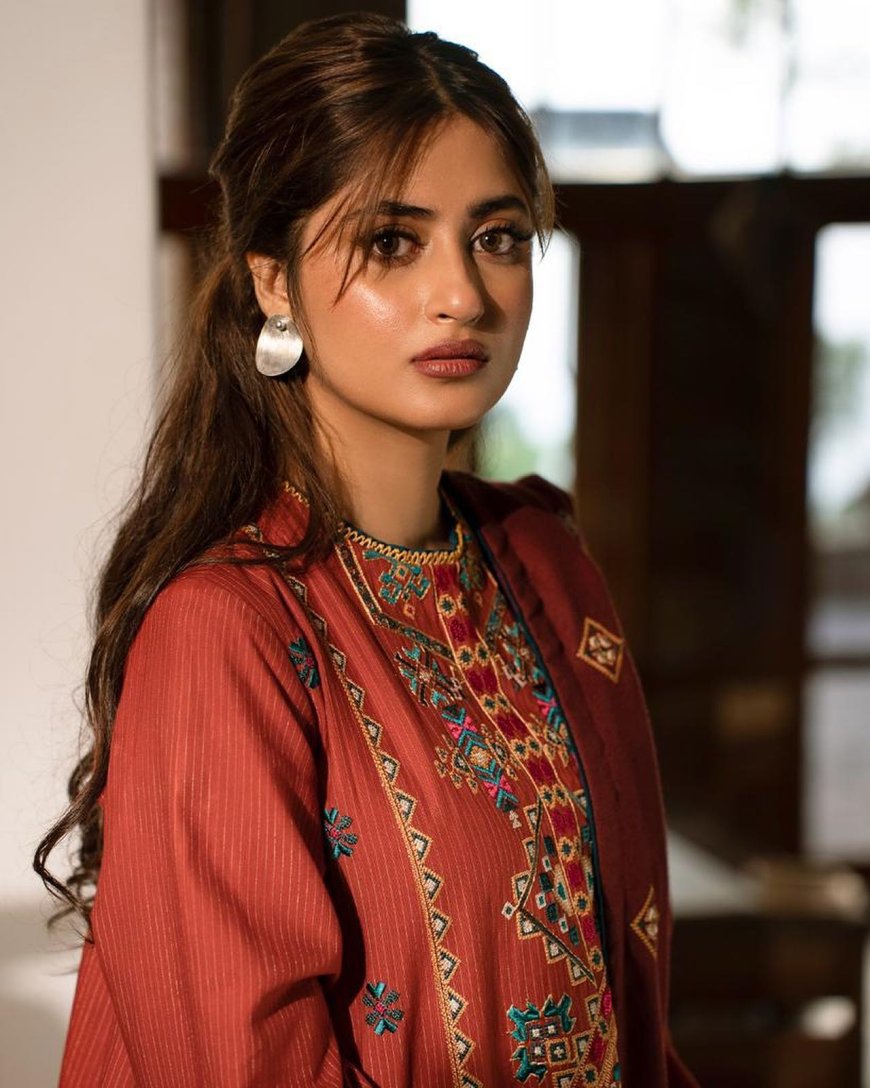 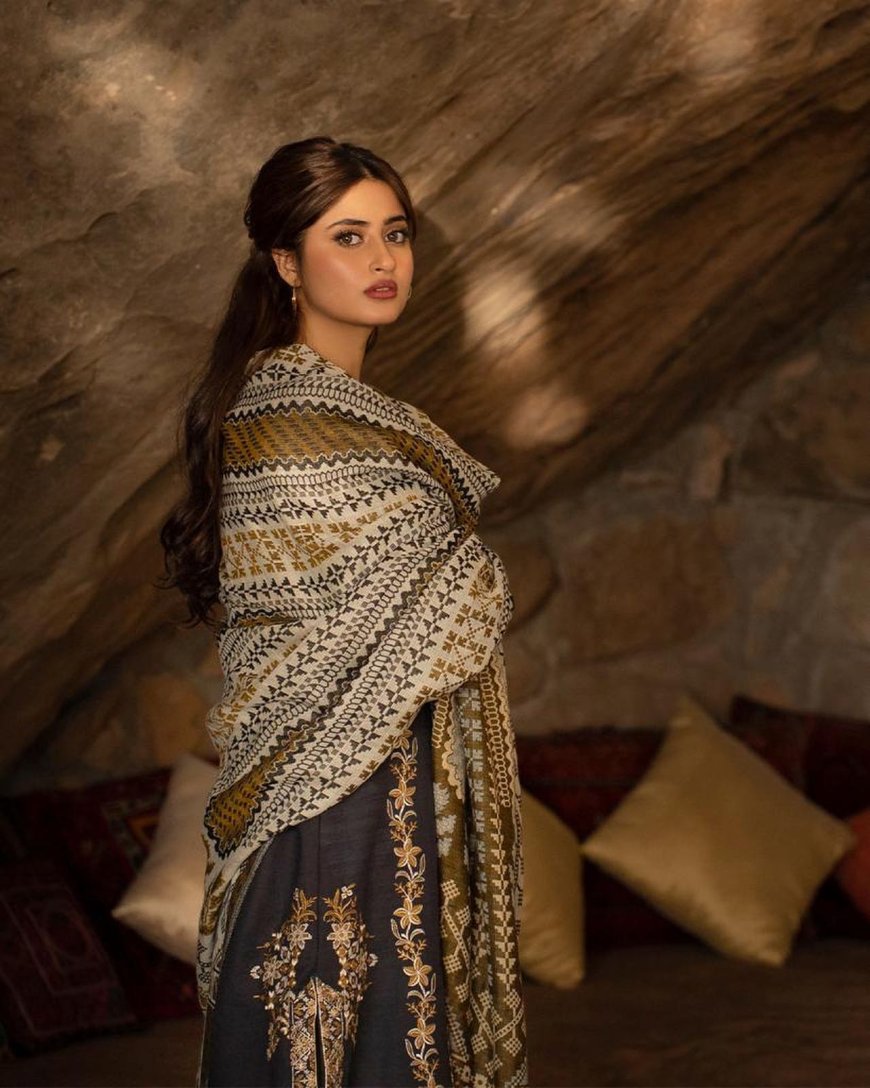 In addition to her acting career, Sajal is also known for her philanthropic work. She is an advocate for women's rights and has worked with various organizations to raise awareness about the importance of education for girls. 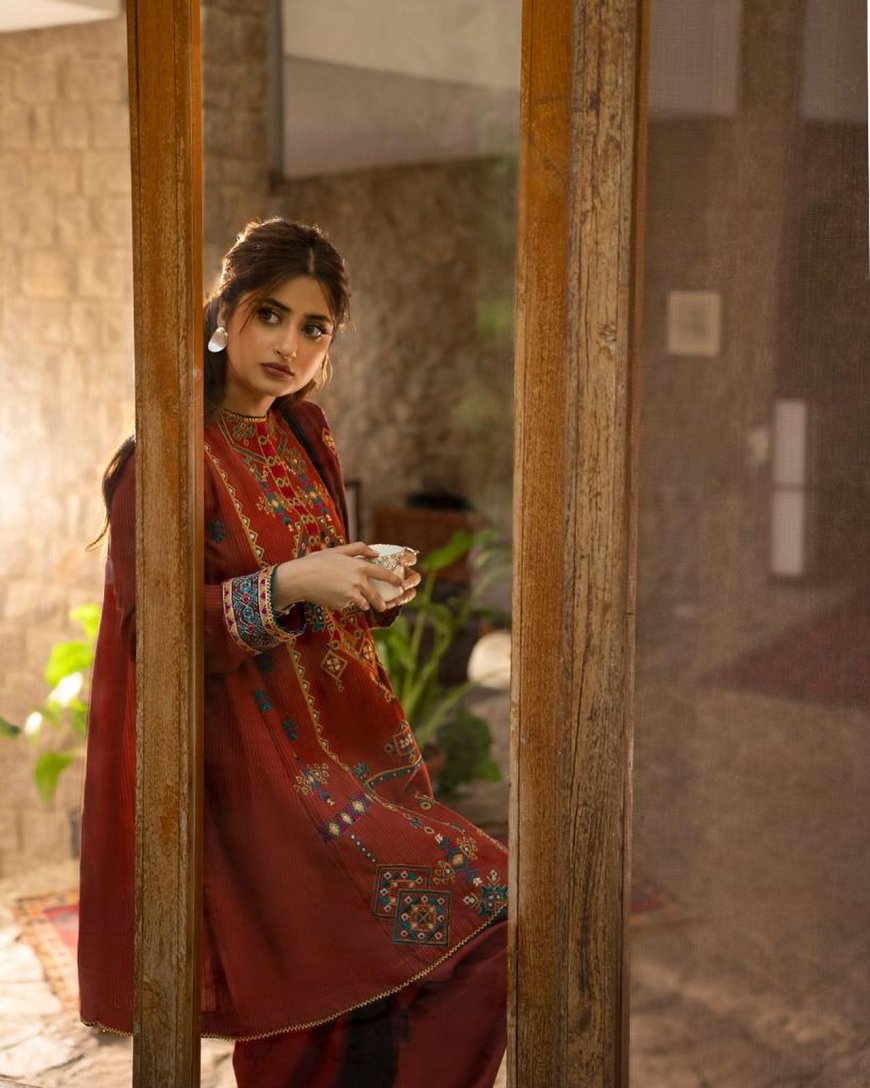 Sajal also made her film debut in 2016 with the film "Zindagi Kitni Haseen Hay" which was critically acclaimed and commercially successful. Later she has worked in few other Pakistani films.

In recent years, Sajal has expanded her career to the Indian entertainment industry, She starred in the Indian film "Mom" in 2017, which was a major commercial success and earned her critical acclaim for her performance. 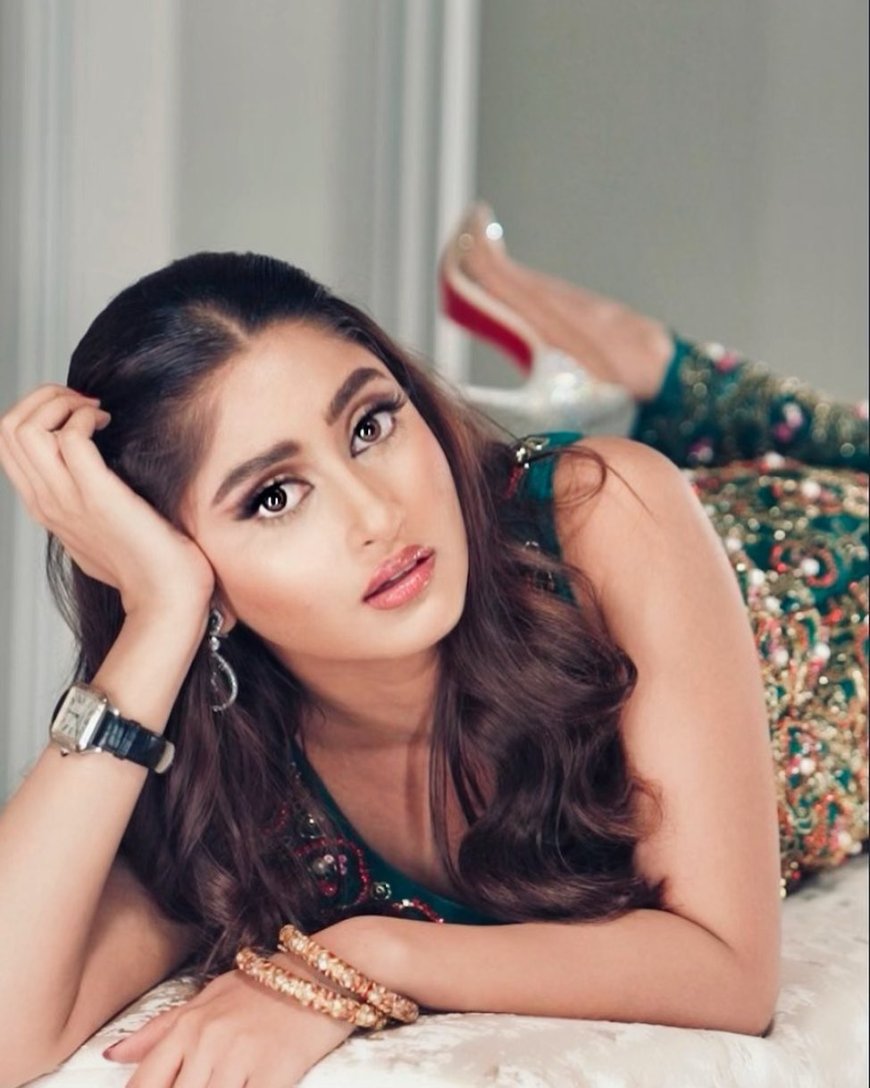 Sajal has proven to be a versatile actress and her performances have captivated audiences in Pakistan and India. Her dedication to her craft, her natural talent and her ability to take on a wide range of roles has made her one of the most respected actresses in the entertainment industry. 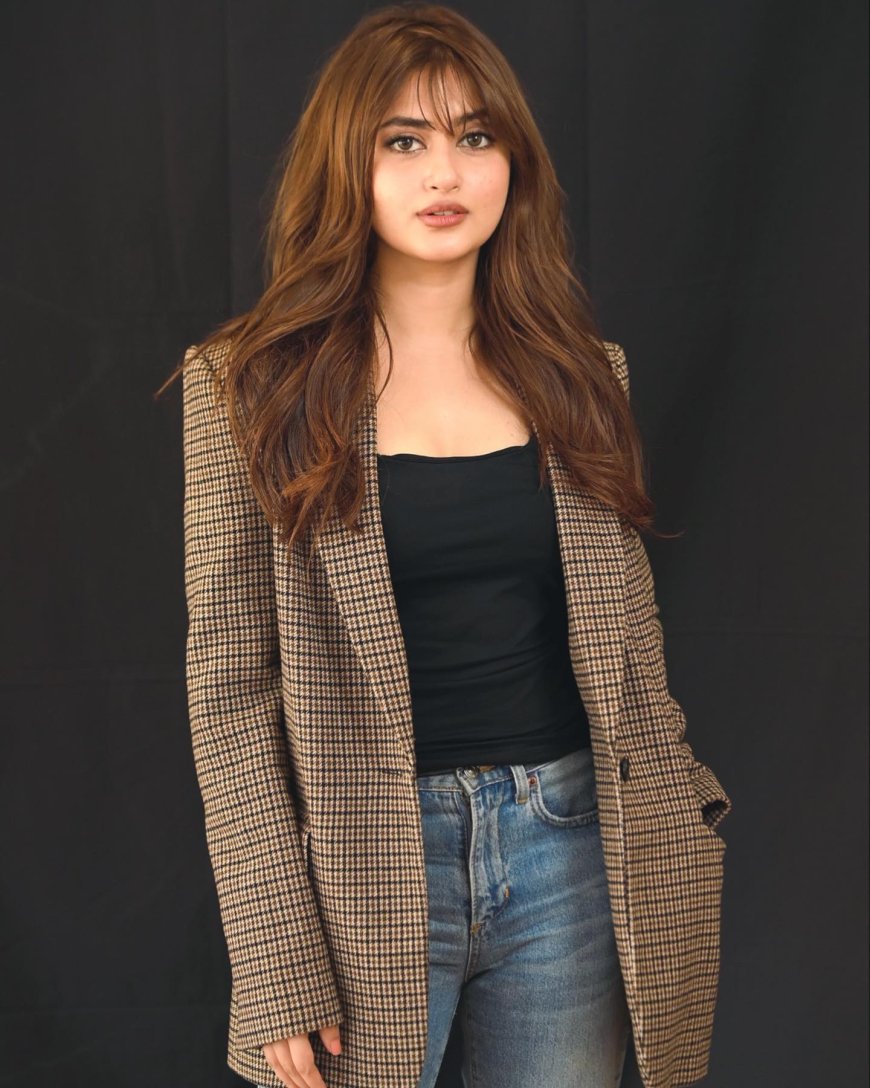 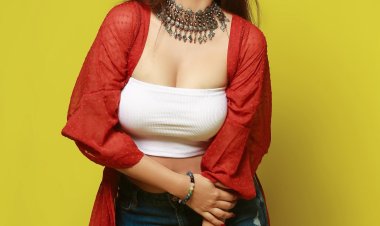