Hania Amir: My Parents divorced when I was young

Pakistani Actress Hania Amir disclosed that she suffered terribly after her parents divorced when she was a small child. 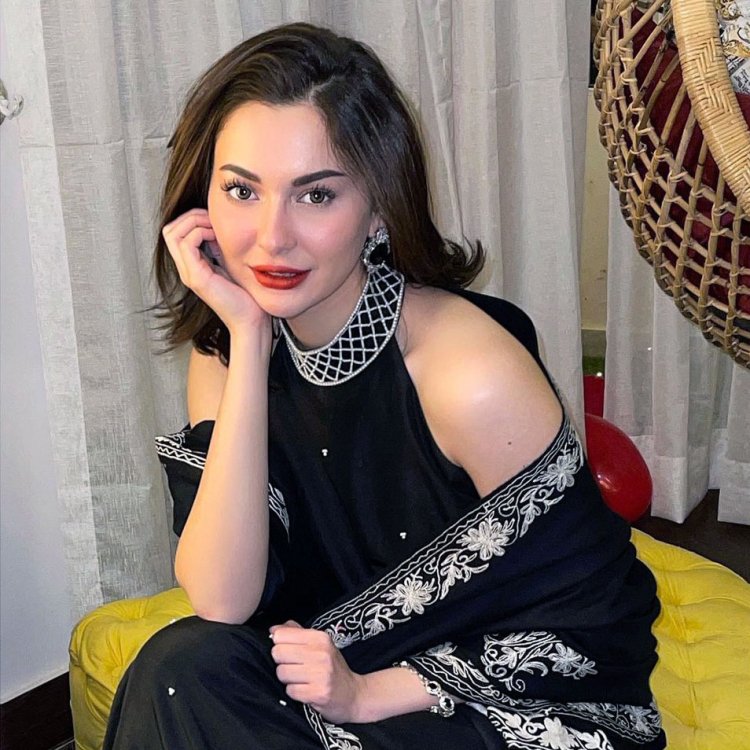 Hania Amir Parents divorced when she was young 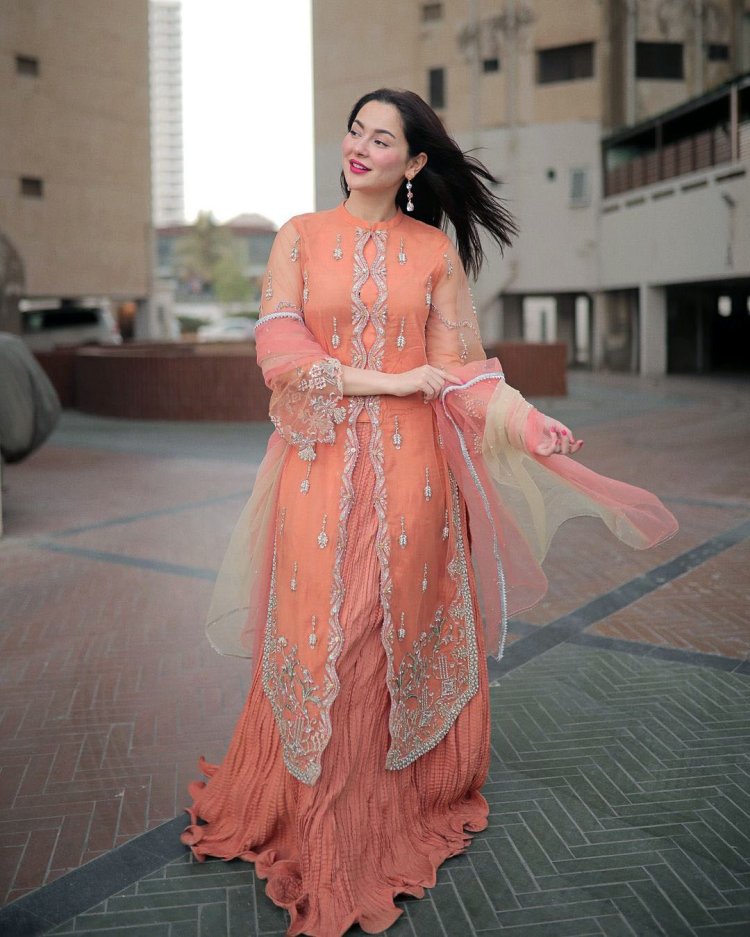 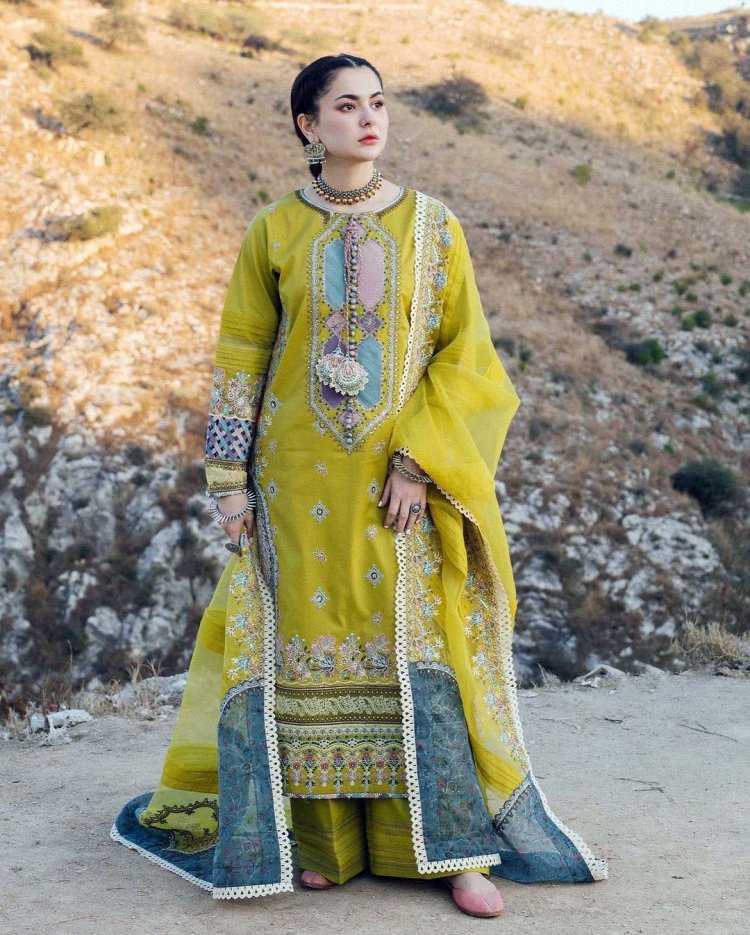 The femous Pakistani Actress, model and social media start Hania Amir disclosed that she suffered terribly after her parents divorced when she was a small child. Her mother and younger sister were first supported by her extended family while she resided with them. She sign a movie Janaan at a very young age. But most people are unaware of the fact that Hania had to fight hard to achieve what she has.

She claimed that when she agreed to sign a movie, her extended family was quite critical of her and urged her not to join showbiz. At first, even her mother believed that going into showbiz would just lead to more family conflicts.

Hania, however, was adamant. She made a promise to everyone that she would start taking care of her mother and sister on her own, and she worked incredibly hard to keep that promise. Hania claimed that although the conflict was eventually settled, she effectively supported her sister and mother by separating them from the family.

Aamir Khan's new film "Lal Singh Chadha" failed to make a place in the hearts of... 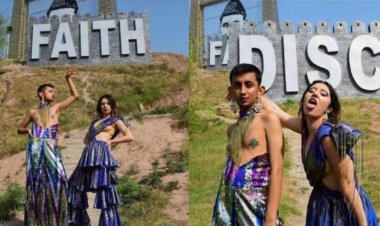 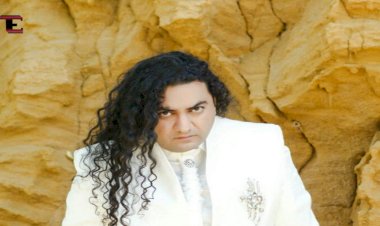 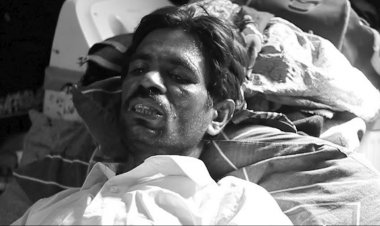 Karachi: Failure to pay extortion causes deprive the wo...