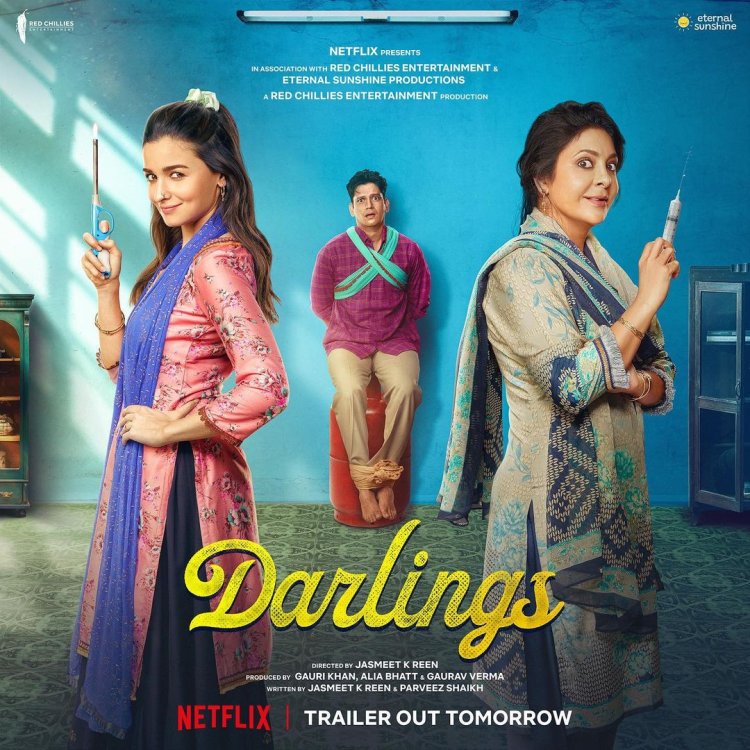 Fans have been anticipating seeing Alia Bhatt in action ever since she revealed her upcoming movie, Darlings, in which viwers not only see her as an actor but will mark her debut as a producer as well.

With Alia, Shefali Shah, Vijay Varma, and Roshan Matthew among its stellar cast, Darlings is directed by Jasmeet K Reen.

Today Alia Bhatt took to her Instagram handle and shared a new poster with a news in caption that the trailer will released tomorrow.

Sajal Ali will Perform Fatima Jinnah character in the new...

Hira Mani apologized on her comment on Dua Zehra case 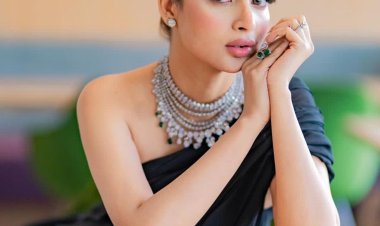 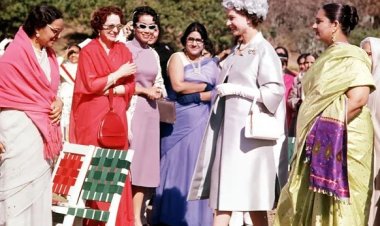 The first and last Queen of Pakistan, Queen Elizabeth II, has passed away at age... 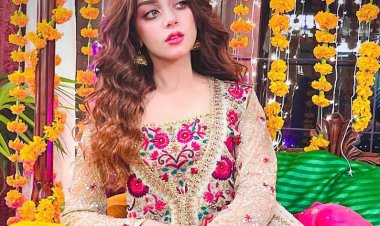 The Famous Pakistani actress Alizeh shah shared their photos on Instagram which... 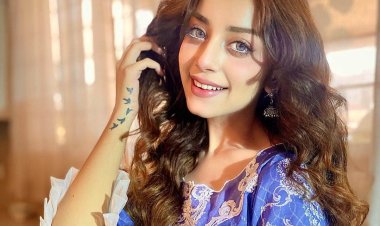 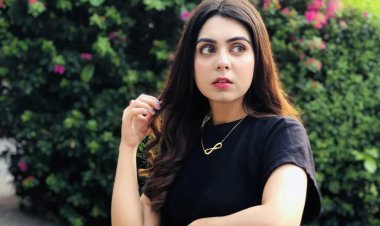