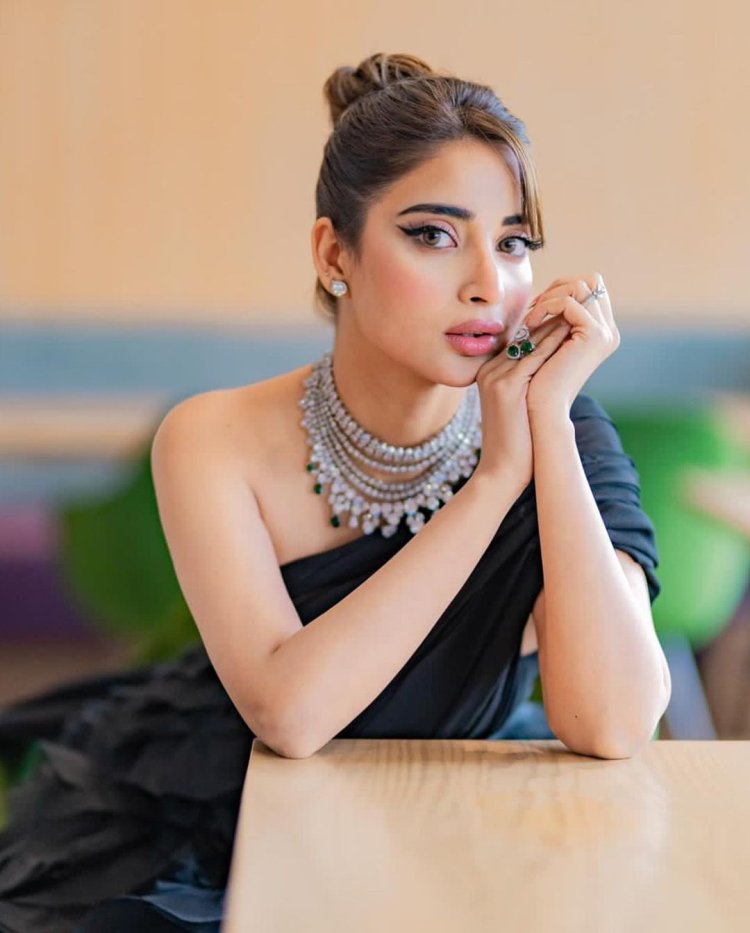 Saboor Aly recently travelled to Canada to attend the 8th Hum Awards, and the Parizaad actor shared a sneak glimpse of her journey on Instagram. She posted a video of herself wandering around Toronto while wearing a sleeveless short body top and black trousers. The video quickly gained popularity online and sparked controversy.

The internet users criticised the star for wearing a "revealing dress" and expressed their disgust with Aly's clothing decision. " 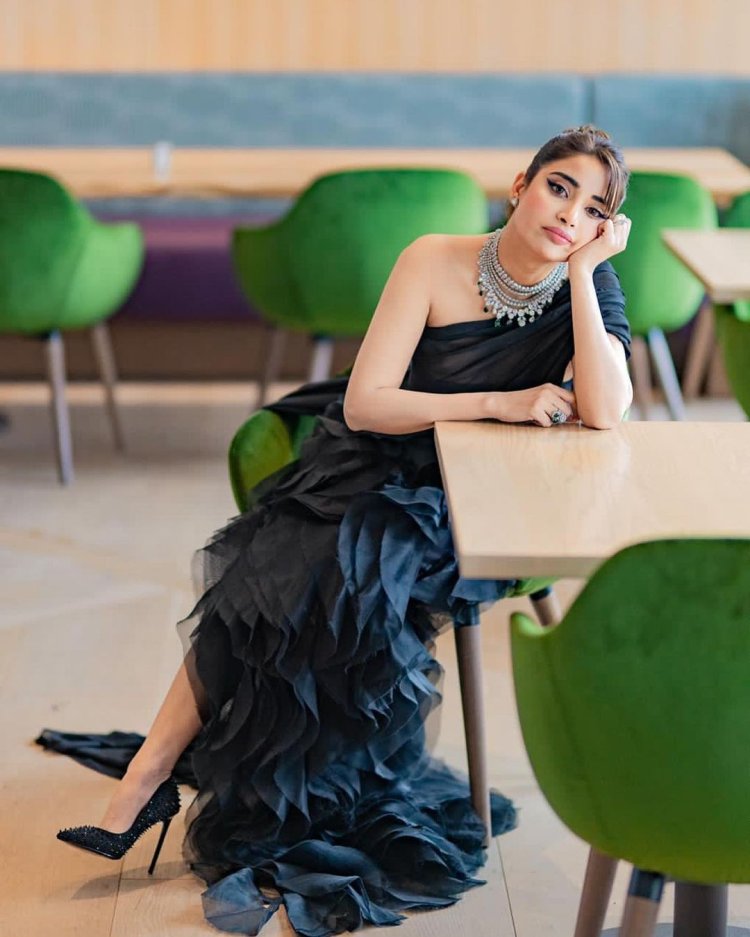 Canadian Muslims are in Hijab and Pakistani Muslims are advocating nudity," a user of the internet stated. She was mocked by someone else who added, "These folks are representing our Islamic nation." 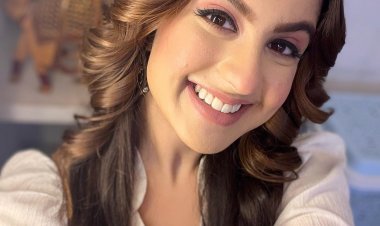 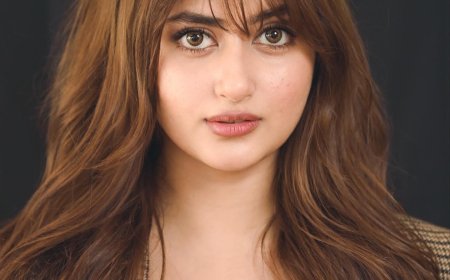 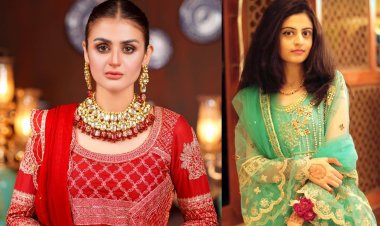 Hira Mani apologized on her comment on Dua Zehra case