The 1947 Partition of India & Pakistan is the one of the most historical events occurrences in South Asia. It has been extensively documented in the media, but never from just Fatima Jinnah's point of view. 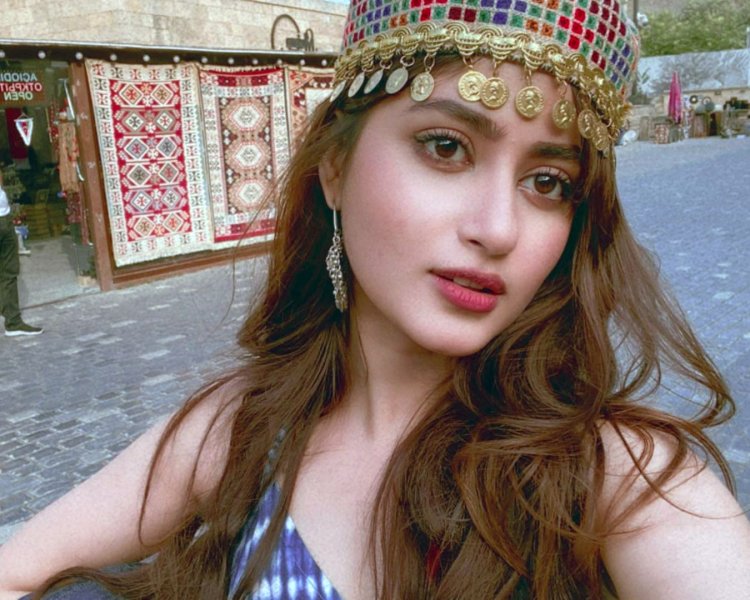 Sajal Aly, Most talented and international icon will perform the role of Mader-e-Millat Fatima Jinnah.

The writer, and director Danial K Afzal said that the prologue for the show will release on 14 August but its teaser is ready to go. ⁠

Pre-independence Fatima Jinnah will be portrayed by Sundus Farhan, followed by Sajal Aly for the majority of independence, then Samiya Mumtaz for the entirety of the post-independence '65 era, He Said.

Further, the actress Dananeer will perform the role of a journalist from Bombay.

⁠“The prologue teaser has three scenes, one of Bombay, one of the ’47 train carrying the beheaded corpses, and the third when Fatima Jinnah stood for the elections.”⁠ 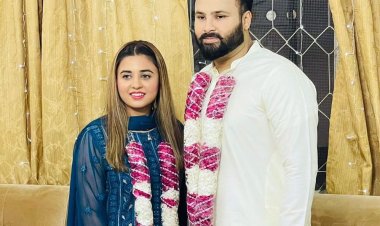 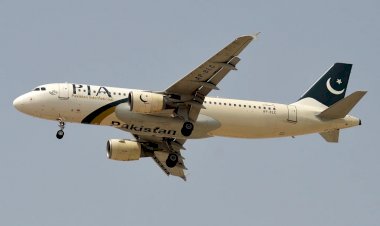 PIA crash: Pilots FORGET to landing gear down on crashed... 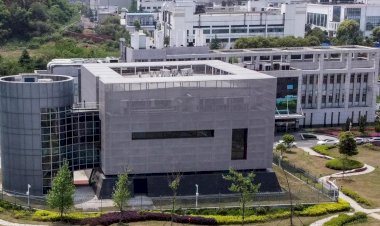 China rejected the conspiracy theories regarding the coronavirus...

Yuan Zhiming, The director of a maximum-security laboratory in China's stated that... 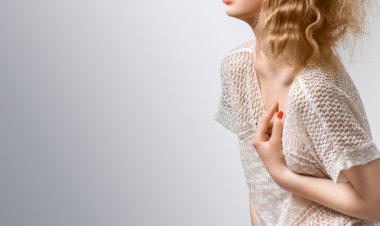 The coronavirus (COVID-19) can be cause of heart attacks

New research has reveled that the coronavirus (COVID-19) can be cause of heart damage....